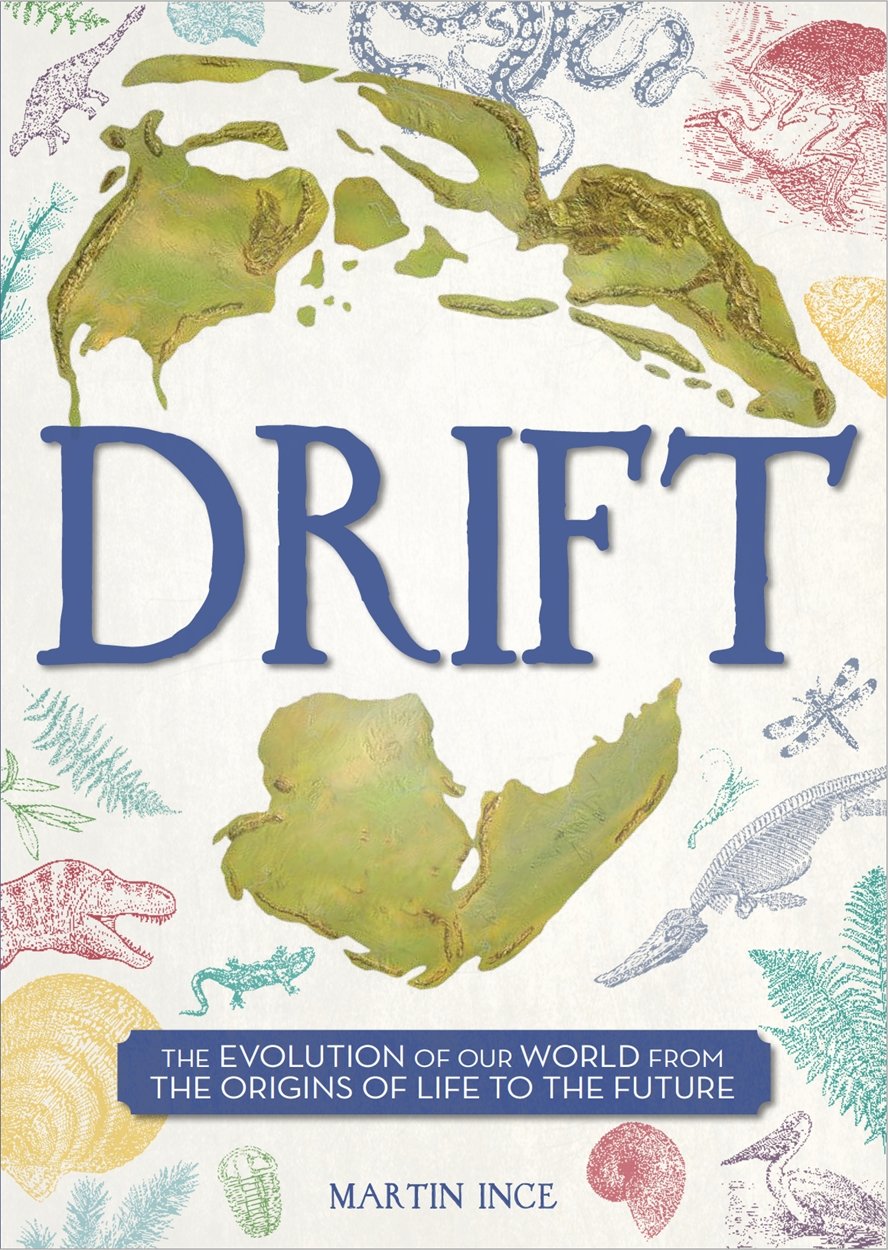 My latest book, and my first for children and young adults, is Drift, in which we get through a few billion years of the Earth’s history and future in 88 beautfiul pages. It’s on sale at Amazon, of course. In the US the title is Continental Drift, but everything else is the same.

Also in that online book sales behemoth is my previous tome, the Rough Guide to the Earth, which appeared in May 2007.

I am joint editor of Drugs and the Future: Brain Science, Addiction and Society (Elsevier 2006).

My other books are:

On policy:
Conversations with Manuel Castells, Polity, 2003. Manuel is best known for his trilogy The Information Age. The book develops his ideas on the Internet and new technology, cities and settlements, identity, knowledge, social movements and many other topical issues. It is published in the US by Blackwell. It has also appeared in Complex Chinese, Turkish, Hungarian, and Portuguese. Buy the UK edition.

You can find out more about which cookies we are using or switch them off in settings.

This website uses cookies so that we can provide you with the best user experience possible. Cookie information is stored in your browser and performs functions such as recognising you when you return to our website and helping our team to understand which sections of the website you find most interesting and useful.

Strictly Necessary Cookie should be enabled at all times so that we can save your preferences for cookie settings.

If you disable this cookie, we will not be able to save your preferences. This means that every time you visit this website you will need to enable or disable cookies again.